For over 70 years the name ION has become the generic brand name for chocolate in Greece due to the company’s adhesion to quality, innovation and the special taste of its products. A group of shareholders back in 1930 start a factory for the production of chocolate at Piraeus street, New Faliro. Their ambition was to become ‘chocolate makers’ .ION S.A., The company was the first to introduce in the Greek market a milk chocolate with almonds which has become the most popular chocolate in Greece. ‘ION Amigdalou’ remains the leading chocolate brand for over four decades. ION was one of the first food companies in Greece to use, in considerable scale, advertising – first printed in magazines and newspapers and later on, with the expansion of television, TV commercials. ION owns today two modern production units (Athens and Arta), of large-scale production capacity and facilities for quality control and R&D. With a total workforce of over 950 people and turnover nearing 105 million EUROS (2010), the company is positioned among the 50 largest industries in Greece. 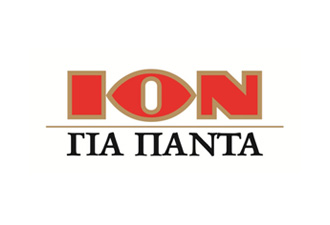 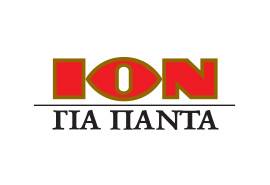