The “Fürstliche Brauhaus zu Oettingen, OETTINGER Bier”, as it was impressively known, only became a cooperative brewery in this century and was then taken over in 1956 by Otto and Günther Kollmar. From the 1970s onwards, when the era of supermarkets began, Günther proposed a new corporate strategy, which has been systematically and successfully pursued since: he set up direct sales channels aimed at price-conscious consumers – and he did so with success. Based on output, OETTINGER is Germany’s biggest beer brand today. 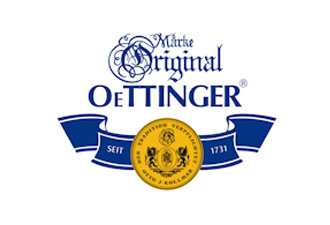 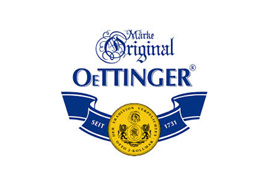